How to Unblock a Drain? Perfect Guide by Drain Unblockers 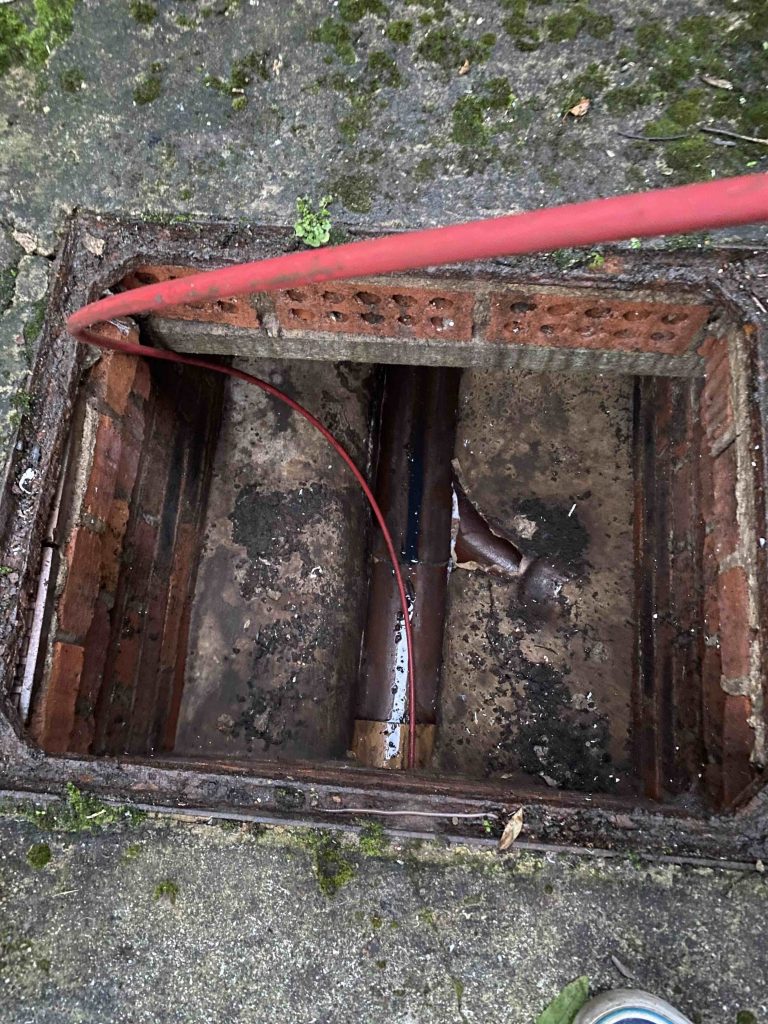 A blocked drain is not something anyone wants to deal with, whether it be at a domestic or a commercial property. The problems can be messy, unsanitary and can be expensive if not handled properly. Unfortunately, the nature of drains is that they largely sit beneath the ground meaning access to them is difficult and it also means that the problems may be masked for a certain period of time, until they get so bad, they become noticeable. You then have to unblock drainage systems using professional services like ours.

There is certainly no ‘ideal’ drainage issue but there are ways of handling a minor problem before it turns in a major one and having your drains unblocked as soon as possible is one way to aide this. But if you’re wondering what or how to unblock a drainage system, read on to find out a little more…

How do you unblock drainage systems?

How you unblock drainage largely depends on which of your drains are blocked. If, for example, it is your shower drain which is backing up, then in many cases the solution is straightforward. You can purchase many household drain unblockers from your local supermarket which, when left for a few hours, will dissolve the matter which is causing it to drain the water slowly. However, if you have a more fundamental issue with a soil pipe or other underground drains then fixing it yourself is not viable. In this instance, it is always advisable to contact a local specialist who will have the equipment and expertise to unblock your drainage effectively.

How do drain unblockers work?

When it comes to unblock drainage in the home such as those in sinks or showers, the remedy is in mild chemical format. A thick solution is poured into the problem area and left to sit on top of the blockage. As most of the build up tends to be from waste food and grease or hair and soap products in the shower, the chemicals will slowly breakdown the matter and the solution will flush it down the pipes, leaving your drains unblocked.

In the case of the more serious outdoor problems, there are a range of techniques which can be employed but one of the most cost-effective is water jetting. This high-powered spray can dislodge fat, grease, paper build up and sewage to clear the drains and have them working again in no time. In the event of this not working on perhaps wider drains, vacuum unblocking might be required.

Why choose Mersey Rod for your drainage problems?

Mersey Rod are experts in all elements of drain unblocking in the North West. They operate 24 hours a day, 7 days a week to ensure that your problem can be treated as soon as possible and before any larger issues occur. Their pricing is competitive and honest so the price you are quoted is the one you pay. They have fully trained technicians who are skilled in isolating the issues and rectifying them in the most efficient way possible. They will also leave the site in good order and fully disinfected so you’ll experience minimal disruption. If you ever block your drainage system you can rely on Mersey Rod to effectively clear your blockage, and leave the area clean and tidy.

Previous Post
Signs of Blocked Drainage & Ways to Unblock a Drain Blockage
Next Post
How to Pull the Plug on Blocked Drains!